We humans like to think we’re pretty smart, and for good reason. Look at the amazing ideas people have had, leading to the most incredible inventions. I was reading some articles about the latest technologies, and I admit to being duly impressed.

Science and engineering have found ways to keep barnacles from attaching to the hulls of ships. A new adhesive is strong but safe enough for a newborn baby’s delicate skin. Cars and other forms of transportation are getting better gas mileage than ever before.

All these new technologies are pretty amazing, but we really can’t take credit for any of them. Every one I’ve mentioned (and a lot more beside) were directly copied from nature. Maybe God is the smart one!

We’re all familiar with camo clothing, but plants and animals had it long before hunters and the military. 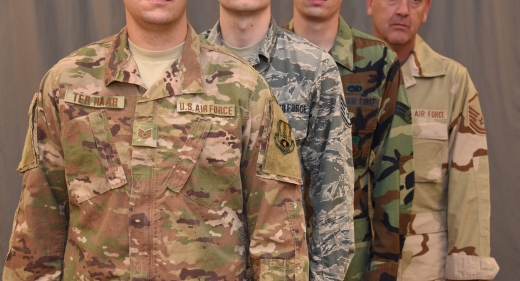 Starting October 1, 2018, the Operational Camouflage Pattern uniform will be the new uniform of the U.S. Air Force. The OCP Replaces the Airman Battle Uniform, which has been the standard uniform since 2011, when it replaced both the woodland camouflage Battle Dress Uniform and Desert Camouflage Uniform. (U.S. Air National Guard photo illustration by Tech. Sgt. Daniel Ter Haar) 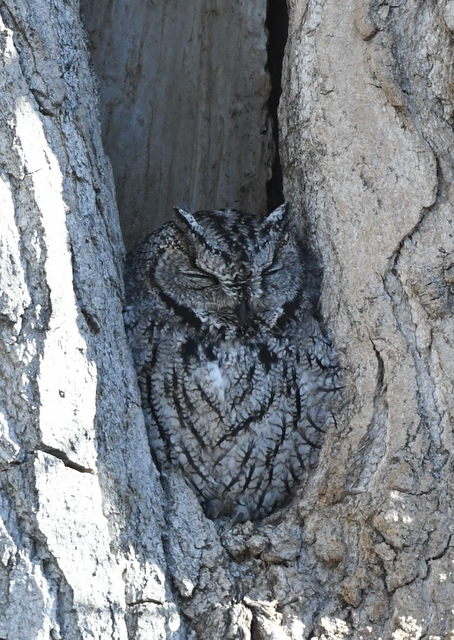 And most people know that Velcro was patterned after the burrs of various weeds, such as this wild licorice. But those are just the tip of the iceberg.

For example, more efficient ways of cooling large office buildings are based on the way air flows through tropical termite mounds.

Anyone who has lived near an ocean knows that marine creatures quickly populate any structure we build underwater, from pier pilings to boat hulls. Even whales accumulate barnacles. Yet, sharks live in the ocean and remain sleek and barnacle-free. How do they do it?

It turns out that sharkskin is covered with tiny, bumpy scales. That’s why it feels rough when you stroke it. Those scales prevent things from sticking—things such as barnacle larvae, and even bacteria. Engineers have developed a skin-like coating for boat hulls, and are working on a similar product for use in hospitals.

People have known for centuries that spider silk is strong, yet sticky. The question was, how could we take advantage of that fact? First, we needed a way to duplicate what spiders do so effortlessly. Well, we finally did it. Scientists can manufacture a material with both the strength and adhesive qualities of spider webs. It’s being used in hospitals to keep tubes and other devices anchored to the patient. The glue holds when needed, yet can be removed without tearing even the delicate skin of a premature infant. 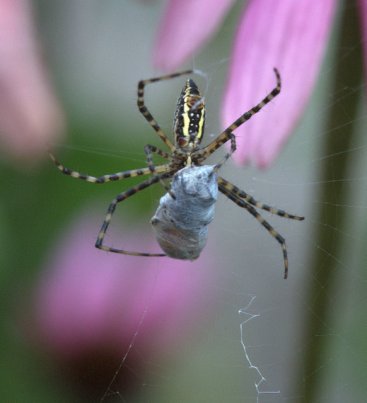 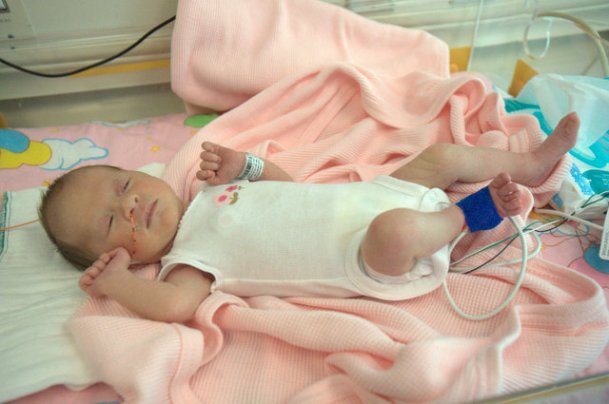 One of my favorite copy-cat technologies is that being used to improve the aerodynamics of cars and trains. The famous bullet trains of Japan reach high speeds partially because they are designed to slice through the air—in much the same way as a kingfisher dives through the water. Notice the resemblance between the nose of the train and the kingfisher’s bill? It’s not accidental.

There are more inventions still on the drawing board. Hovering aircraft have been around for a while, but engineers are studying bats and hummingbirds (the only two vertebrates capable of hovering flight) in hopes of making improvements. New drill bits, based on the way wasps use ovipositors to lay eggs deep in a branch, show promise for jobs in low gravity, such as in orbit—or on Mars.

Nature is full of lessons we can learn, but we do need to pay attention. We can’t fool Mother Nature, but sometimes, Mother Nature fools us. Mercedes-Benz learned this lesson the hard way.

Back in the mid-1990s, Mercedes-Benz had the bright idea to base a new car design on a design by nature. Wouldn’t that produce a vehicle that was both aerodynamic and maneuverable? After much research, the company’s engineers chose as their model the cowfish. 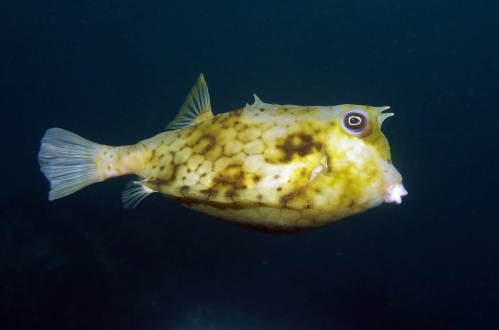 Cowfish, also known as boxfish, have a bony box, or shell, that completely surrounds the body, just under the skin. Despite looking anything but hydrodynamic, it was believed that these awkward fish were able to move through the water with minimal drag, plus maintain stability in turbulence. Besides, the boxy shape was convenient for maximizing the space inside the vehicle.

The result was the 2005 Bionic. People were impressed that the car mimicked nature, and other manufacturers were ready to jump onboard. Why spend millions on engineering when evolution had already done all the hard work? 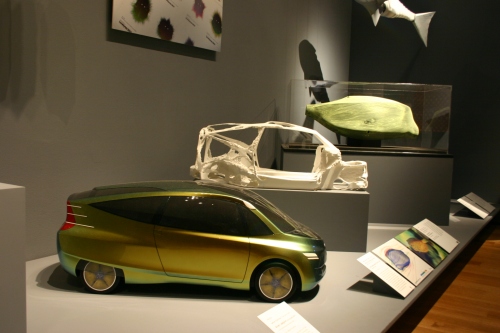 The problem was that the original research on the cowfish got it wrong. Cowfish are cute, but they’re not hydrodynamic. In fact, their cubical shape produces at least twice (and up to five times!) as much drag as a normal, streamlined fish. That won’t help your gas mileage. Equally bad, their boxy design actually increases instability, just what you want when cornering, or driving winding mountain roads.

There’s a reason why open water fish, which rely on speed to evade capture and catch prey, are what most of us think of as “fish shaped.”

The next time you look at a fish, or a bird, or elk, or beetle, try thinking like an engineer. What does this organism do well? Can we benefit from imitating it? Who knows—you may be the one to discover the Next Big Thing.

The answer to last week’s quiz is Common Raven.