(This post continues my series on birding in Australia; choose “Birding Trips” in the Category box at right to see my previous posts.)

The strip of coastline between Sydney and Brisbane is full of national parks. With some notable exceptions, Australian national parks are not as developed as the ones in the U.S., and could better be compared to our national forests. While Australia is similar in size to the United States, much of it is desert. There is a lot of pressure to develop the arable land along the coast, and the national parks play an essential role in preserving the natural environment. They also provide plenty of opportunities to pull off the road and look for birds. Using a combination of Australian birding sites and eBird lists, we picked a fairly random assortment of likely looking destinations and headed in their direction. 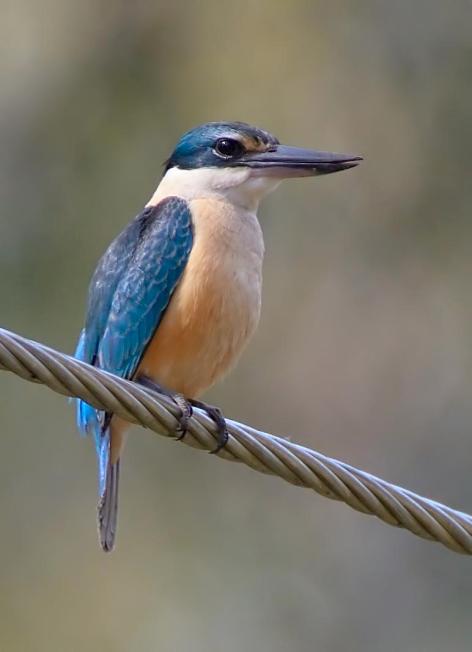 Our first stop proved to be one of the best of our trip. Just inland from Port Macquarie, you’ll find a narrow country lane running along a small stream: Fernbank Creek Road. We drove along until we found a likely looking spot, next to a small pool in the stream, where an even smaller road (or driveway) turned off into the trees.  I hopped out and began scanning the heavy growth for birds.

Less than a minute later I had spotted my first kingfisher. It was surveying the pool from an overhead wire, obviously hoping for a fish dinner. Moments later, a Mistletoe Bird appeared, hopping through the branches. Then I was seeing so many birds I had no time to stop and identify any of them—find the bird through my lens, adjust exposure, shoot, repeat. With the dense foliage and alternating bright sunlight and deep shadow, it was all I could do to get my exposures close enough to correct later. 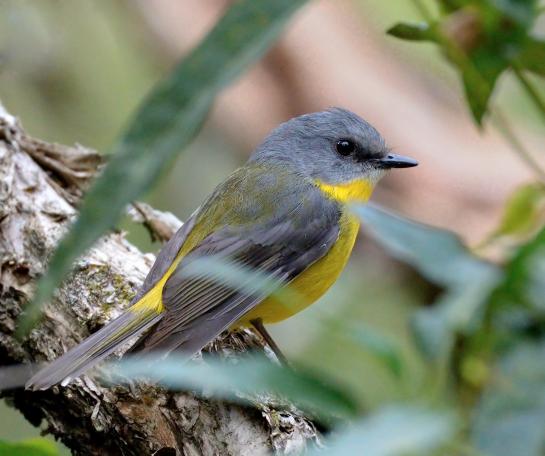 After a while, another car pulled up and a very nice gentleman got out—with binoculars around his neck! With his help, I was able to add another dozen or so birds to the day’s list. Even better, he knew their sounds. Several times, he’d go, “Hear that? That’s a ___!” I’d write it down, since I too had heard the call or song. Would I remember it later? Probably not. 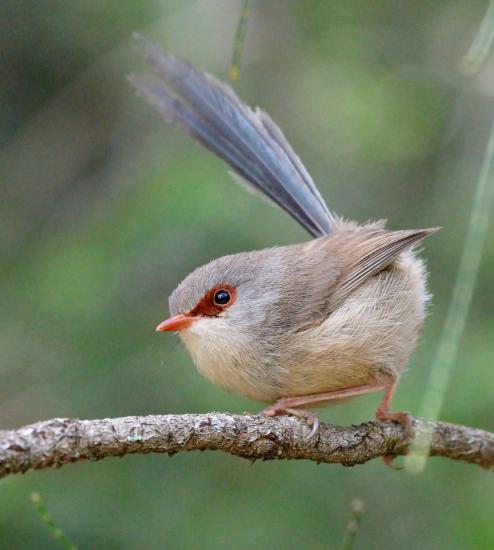 I’m always torn when I encounter birds I hear but don’t see. I know many, if not most, birders count these “heard birds.” But I’m so visually oriented, I hesitate. I finally decided to keep a separate list. These are birds I’ve seen. These I’ve only heard. Since I’m not competing with anyone, it satisfies me, and that’s all that matters.

Finally, my companion had to leave, as I thanked him profusely for his help. Though I lingered a bit longer, it quickly became obvious that the day was wearing on and the birds were retreating to their roosts to nap. It was time to move along. 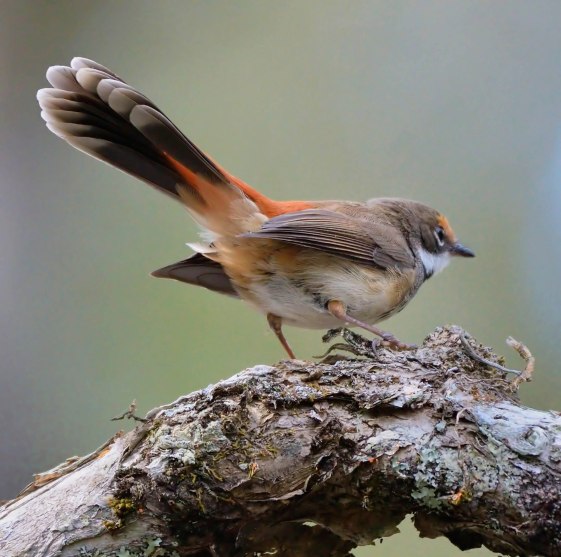 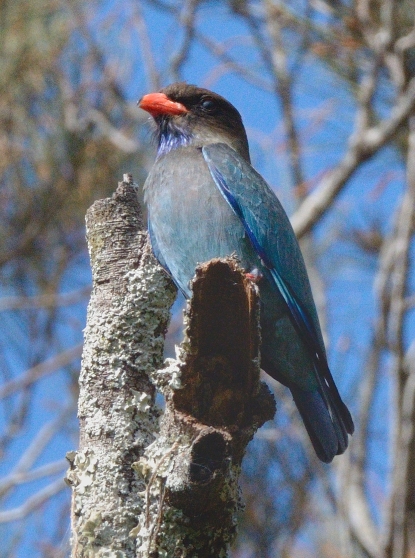 We made a few more stops, following the Belmore River to the beach at Hat Head and Korogoro Point. I was ready for some more sand, surf, and shorebirds.

One thought on “Birding Down Under: Fernbank Creek Road”