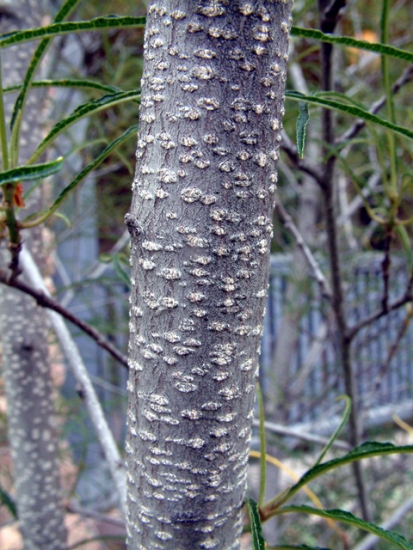 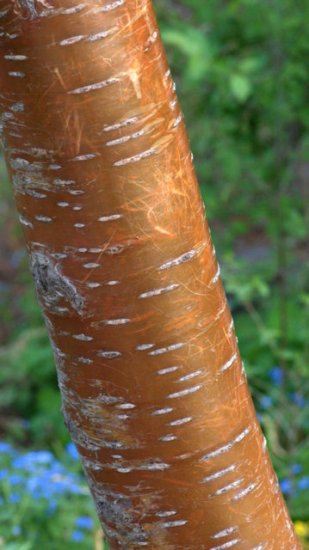 While plants don’t have lungs, they do need to exchange gases with the atmosphere in order to live, just as we do. To accomplish this, they have various sorts of openings.

When it comes to leaves, these openings are called stomata, tiny pores usually found on the underside of the leaf. (Water lilies have them on the upper surface, where the air is.) I like to think of them as plant noses. Because photosynthesis requires carbon dioxide and water and gives off oxygen and water vapor, the stomata allow those gases (and others) to enter and exit the leaf. 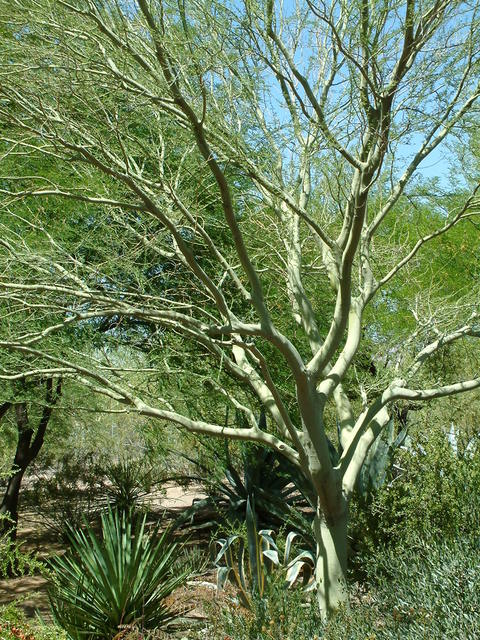 Tree trunks are typically brown and do not photosynthesize. (Yes, there are exceptions, such as the paloverde tree.) However, there are living cells under the bark, and they need to breathe. These cells respire in the same way animals do, using oxygen and water and giving off carbon dioxide and water vapor. How do they access the surrounding air? They’re covered with small, soft, spongy areas called lenticels. The various gases easily diffuse through the lenticels into the woody stems. Beneath these spongy areas, there are large air spaces between the cells to facilitate gas exchange.

The word lenticel is derived from either the word “lenticular,” meaning lens-shaped (which they sometimes are), or lenticella, which is Latin for “a small window.” When I first read this, my mind immediately pictured a family of tiny elves, living in tiny tree-homes, peering out their curtained lenticella at us giants.

In some plants, the lenticels are prominently displayed, while in others you won’t notice them unless you look very closely. The presence or absence of visible lenticels can be useful in identifying plants. Lenticels can be circular, oval, or even long and skinny as in a birch tree.

Lenticels show up in a variety of other places. You can also find lenticels on the skin of many fruits, such as apples and, especially, pears. Savvy gardeners can use the appearance of these lenticels to know when to pick their pear crop—the lenticels darken when the pears are ripe.

Did you ever wonder about all those dark spots on a potato? Yup, they’re lenticels. In fact, lenticels are present on the roots of all dicot plants. This makes sense, as the roots are also alive, and so must have some way of exchanging gases with the environment.

This is a good reminder of why it’s important to have air spaces in the soil where we’re growing our gardens. Plants that are adapted to wet soils often have special structures to house their lenticels and keep them out of the water.

I’ve always assumed that the rough spots on tree trunks were just “how they grew.” Now I know that they serve a very important purpose—as plant noses!