When a birder travels halfway around the world, they expect that the birds they see will be new and exciting. But while that may generally be true, I was surprised to discover that a significant number of birds I saw on the other side of the globe were far too familiar.

Take the Rock Pigeon, for example. Is there any place that bird can’t survive? I’ve seen them in Europe (where they originated), North America, Central America (I have yet to visit South America), southern Africa, India, and Australia. At this point, I wouldn’t be surprised if the next moon landing reveals pigeons hanging out in the craters! 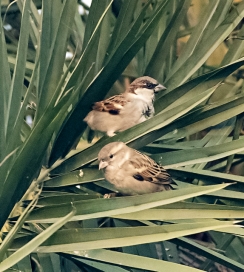 Then there are House Sparrows, which have benefited greatly from the British desire to enjoy their singing all over the globe. We had just spent over 24 hours flying back-to-back red-eyes from Denver to Johannesburg. I stumbled off the plane, hauled my luggage out of the airport, and the very first bird I saw was a House Sparrow. Really? Of course, they don’t belong in South Africa any more than they do in North America—or Australia.

We’ve also shipped Mallards around the world. In many places they are considered an invasive species, as they can hybridize with the closely-related locals and produce fertile offspring. The resulting genetic pollution poses a danger to species such as Australia’s Pacific Black Duck and India’s Yellow-billed Duck. 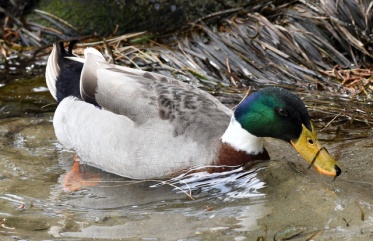 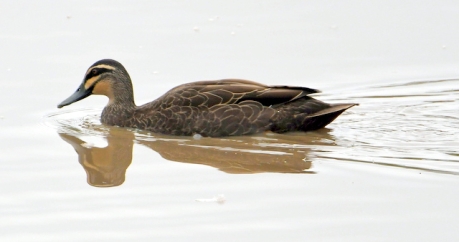 Mynas seem to be frequent fliers as well, perhaps because people keep them as pets. The Common Myna is native to much of Asia, but it’s definitely common in eastern Australia, where it’s considered a pest. It has also been introduced to Florida, the Mideast, and parts of Africa.

Some birds have become world travelers without any help from us humans. We were enjoying the coast north of Sydney when I spotted a pair of Ospreys nesting in a tall tree. After checking with the field guide—yes, they belonged there—I realized that I had flown over 8,500 miles to see a species we have here in Colorado.

Further up the coast I came across some Ruddy Turnstones (left), another very familiar bird I’ve seen on both coasts of the US. Then there were the Whimbrels. I checked the scientific names of both species, hoping they’d been split into eastern and western versions, and that my guides hadn’t yet updated their common names. But no such luck. Apparently, a Whimbrel is a Whimbrel is a Whimbrel, no matter what continent it lives on.

The big white waders with yellow beaks and dark feet that I saw in both Australia and India were Great Egrets, same as the ones here in the Americas. It was just harder to identify them, as they are very similar to the Intermediate Egret, a species we don’t have to consider in the US. 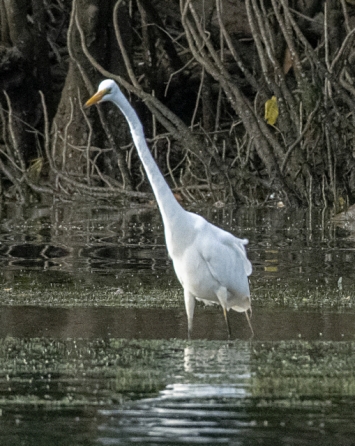 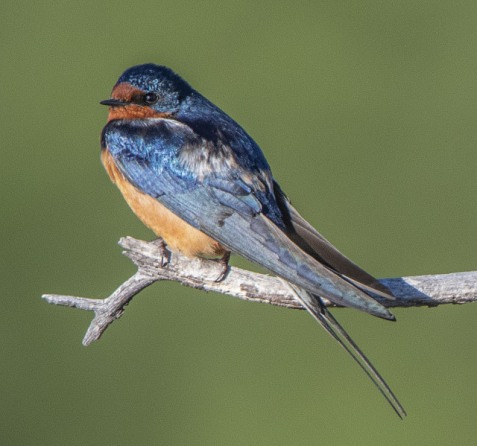 The Barn Swallow is another species found on six continents, and a few lost individuals have even reached as far as Antarctica. They breed in the north and winter in the south, migrating vast distances that span the globe.

Whether the birds made it overseas on their own, or had some help, the result is that a significant number of species have an almost world-wide distribution. Of course, newer immigrants are genetically the same as the folks they left behind. Others, however, diverged a long time ago, long enough for genetic drift, then speciation, to occur. In these cases, the trend is to splitting. To give a recent example, the Northern Harrier (below) we have in the US have now been split from the Hen Harrier of Europe. (I’m hoping that the splitters win the debate over the Green-winged/Common/Eurasian Teal, mentioned in my post last month, as well.) 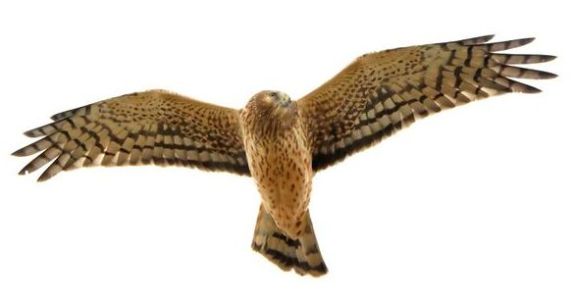 It’s a bit of a letdown when the birds you traveled so far to see are the familiar species you have at home, but on the other hand, sometimes it’s nice to see a familiar face in the midst of so many new ones.